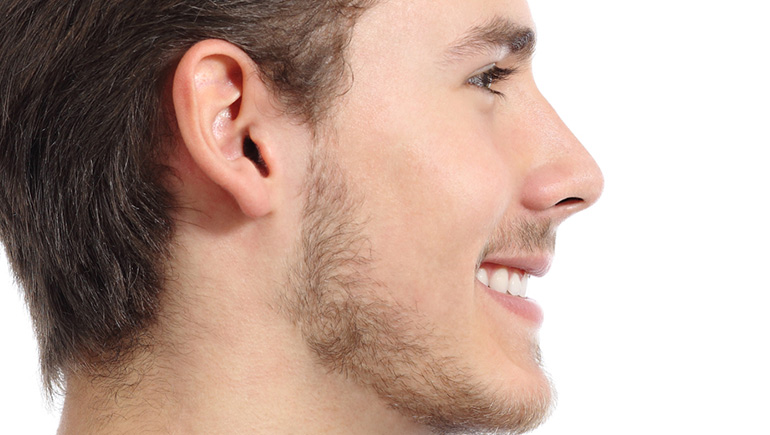 The nose is the most prominent facial feature. It is the one part, which a lot of people would most like to change with surgery. In people who are not happy with their nose, its shape can be transformed with a nasal surgery called Rhinoplasty. If there is accompanied breathing problem through the nose, Rhinoplasty surgery can be combined with Septoplasty to correct the internal cavity of the nose so that person can breathe freely. Nasal Surgery or Rhinoplasty is a safe procedure that is performed on thousands of men and women each year with no major complications. Rhinoplasty was first developed by Sushruta, an important physician (often regarded as the "father of surgery") who lived in ancient India circa 500 BC to reconstruct noses that were amputated as a punishment for crimes. He developed the techniques of forehead flap Rhinoplasty which is practiced even to this day.

Q: Who are the ideal candidates for Rhinoplasty surgery and how is it planned?

A: Typically, people are interested in changing the projection, the width or the tip of the nose. These all can be corrected individually as per the need or together in one sitting with Rhinoplasty. With this surgery, in the prominent nose, nasal hump can be reduced or in the smaller nose, the nasal projection can be increased with an implant or bone grafting. A plastic surgeon can, in addition, make nose narrower and shorter or longer. A broad nasal tip can also be made into a sharp tip and flared nostrils’ size can also be reduced. A deviated nose can also be made straight with this surgery. The goal of this surgery is to achieve a natural –looking nose, well suited to facial symmetry and is more pleasing aesthetically.

Q: What type of anesthesia is used in the surgery?

A: The procedure is usually performed under general anesthesia but can be performed using a local anesthetic with intravenous sedation for smaller corrections.

Q: What are the techniques of performing this surgery?

A: The surgery is generally performed through tiny cuts made inside the nostrils and is called ‘Closed Rhinoplasty’. At times it may be necessary to make a small cut on the skin between two nostrils for surgery, known as ‘Open Rhinoplasty’. Irrespective of the technique, the scar of these cuts is virtually invisible after healing. Using these methods of surgery, the surgeon can reshape and redefine the nose by changing the shape of the bones and cartilage, major components of the nasal framework. The surgery takes about 2 hours and is done under Local anesthesia with IV sedation or General anesthesia. It is a daycare procedure or at most one night stay in the hospital may be needed. A personal consultation with a plastic surgeon before surgery will help a patient determine the type of surgery needed; depending on the existing shape and the expected change.

Q: How much time does Rhinoplasty surgery take?

A: Rhinoplasty surgery takes about 1-2 hours and it may take longer if Septoplasty surgery is combined in the same sitting. The patient can be discharged in the evening or a one-day hospitalization is advised. Nasal packs are removed after 24-48 hrs.

Q: What are the precautions and postoperative care after Rhinoplasty surgery?

A: After Rhinoplasty surgery, bruising or swelling appears around the eyes area within 1-2 days and resting with the head elevated will help to minimize this. The patient may have a congested feeling and experience mild nasal blockage. Antibiotics and analgesics are prescribed during the first 4 days for quick and pain-free healing. For the first week after surgery, rigorous activity should be avoided. Stitches are removed after 7 days. Postoperative visits within the first 5-10 days and then periodically after that are required to monitor patient’s progress over the next month or so. After 2 weeks of surgery, the patient can resume most of the daily normal activities and light exercises. There will be a significant reduction of swelling and the final results of surgery will begin to take actual shape over the next few months.

A: Pain, swelling and bruising results after surgery, which improve with medications. Infection, poor healing, and bleeding are rare complications. Nose asymmetry, change in skin sensation, Nasal septal perforation is also rare problems. The probability of Secondary Rhinoplasty or revisional surgery is higher than many other cosmetic surgery procedures.