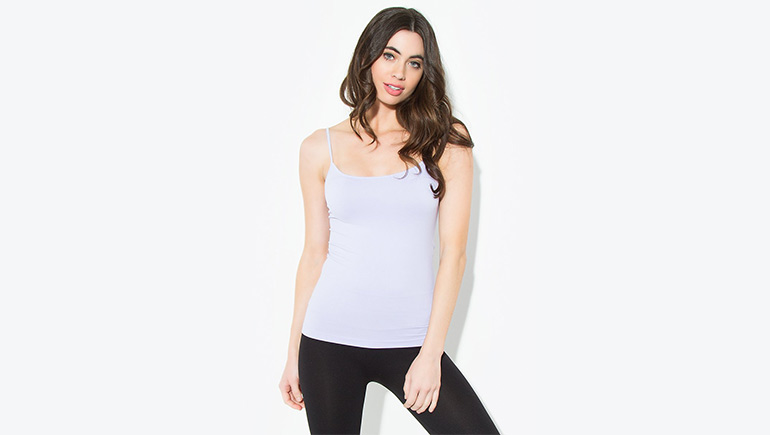 The mini-abdominoplasty surgery uses a shorter low transverse incision and is used mainly in patients with skin and fat excess below the umbilical region. The same techniques of skin and fat flap undermining are used as in a standard abdominoplasty. However, it is different from full abdominoplasty in a way that the umbilicus is often left in continuity and not separated from residual skin flap. The umbilicus gets pulled down somewhat after resection of the redundant skin in the lower abdomen. The rectus sheath and external oblique fascia are plicated, usually in the midline and laterally.